In 2017, the Hart Square Foundation broke ground for the Sigmon Family Education Center. This building is now complete. It provides the modern infrastructure needed to share the village with you and your family on a more regular basis. 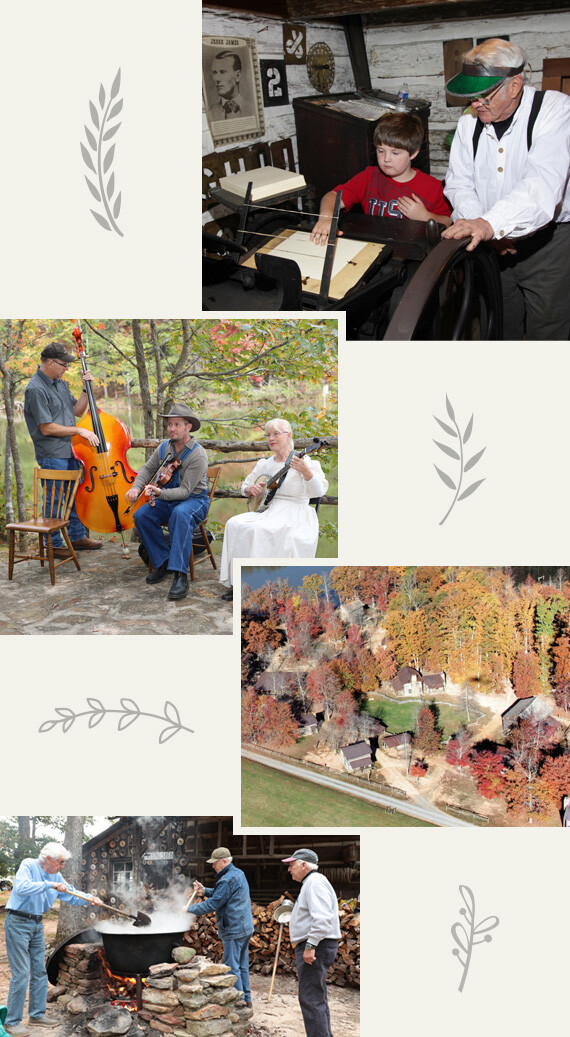